In the unpredictable and almost arbitrary world of reputations the Danube is conspicuously obscure as a culinary destination. A whole host of reasons could be advanced to explain this circumstance though perhaps the most incisive would be simply that the river doesn’t cut through Italy, France and Spain but rather through Germany, Austria, and Hungary (among others). When it comes to taste, a good strudel might be able to compete with the best tiramisu but at the end of the day there’s probably more sex appeal in a spoonful of crème brûlée than in the largest cauldron of goulash money can buy—and as Don Draper would keenly point out, reputation is all about sex appeal. Which is all well and good, because luckily for gourmands from the world over the key difference  between reputation and a fine dining experience lies squarely in the taste—and that is one thing that thrives in the fertile expanse on either side of the Danube.

One of Europe’s largest an most important waterways, the Danube was for centuries the main artery of the mighty Austrian empire. Proud, pretty and prominently placed on the southern banks of the fast-flowing river, Vienna was always meant to emerge as the unrivalled jewel of the Habsburg crown, both literally and metaphorically—a city designed to lavishly boast the wealth and power of the monarchy, to inspire awe and admiration in equal measure. It is therefore only appropriate for Crystal Cruises to start and end its voyages through the Danube in this cosmopolitan metropolis, which once was very much the alpha and the omega of this land.

Long gone are the days of absolutist systems in the continent but Vienna still preserves a certain something about it, an intangible quality—imperial, one is almost tempted to say—that makes it dissimilar to any other place. A perfect example of this can be found in the city’s longstanding tradition of coffeehouses—which dates all the way back to the days of the Ottoman invasion in the seventeenth century—where you can almost hear the intrigues of old blending with the bohemian Gemütlichkeit of the turn of the century. Vienna’s coffeehouses are a world apart from Amsterdam’s, a million miles away from Rome’s. With their marble-top tables, their assortment of newspapers and their traditional furniture the coffee comes almost as an afterthought, if a marvelously tasty one at that. 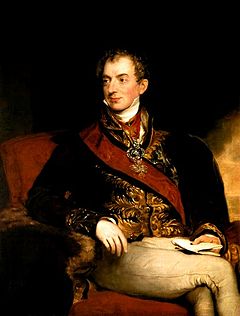 Cake, on the other hand, plays a central role in the life of every Viennese. There is, perhaps, no better way to illustrate this point than with the  legendary origins of the Sachertorte, Austria’s best loved dessert. The story goes that Fürst Wenzel von Metternich, Chancellor of the Austrian Empire, ordered his kitchen staff one day to prepare a new dessert for a special occasion, signing off his request with a rather menacing warning: “And may no shame befall me tonight for it.” Whether intimidated or genuinely ill, Metternich’s head cook was absent at the crucial moment, so it was left to his sixteen-year-old apprentice Franz Sacher to come up with something: his solution was to spike a chocolate sponge cake with an inner layer of apricot jam. It was genius.

That was back in 1832 but while the head cook in question is now anonymous Sacher’s name lives on, if only through the exploits of his son Eduard who over forty years later founded the Hotel Sacher—a favorite eatery among Vienna’s aristocracy which remained popular until Eduard’s wife Anna was forced to close it down in the 1930s. Because if the first thing you notice when you arrive in Vienna is that, though undeniably beautiful, the Danube isn’t quite as blue as Johann Strauss would have us believe, the fact that food is a serious and delectable affair in the city comes a close second. Crystal Cruises does nothing if not honor that tradition with as many as five public eating areas plus 24-hour room service aboard the sumptuous Crystal Mozart. The ship’s Waterside restaurant transports all the elements of gourmet dining onto the floating premises, delivering sophisticated dishes confected on the spot with fresh local produce, while the more casual Bistro—with its checkered floor tiles and elegant decor—provides Crystal’s interpretation of local delicacies.

However, perhaps the most intriguing service presently available on Crystal Cruises’  Danube itinerary is the Michelin-star Culinary Experience, which presents guests with the opportunity of enjoying an onshore lunch or dinner in a Michelin-starred restaurant. In Vienna the options include the celebrated Restaurant Edvard at the Palais Hansen Kempinski Hotel, where Munich-born chef Anton Pozeg provides his take on Mediterranean cuisine; the exquisitely eclectic approach of Greek-Austrian chef Konstantin Filippou at his own restaurant, renowned for its signature fish dishes; the vegetarian extravaganza of the lush Tian Restaurant; and the breathtaking Le Ciel with mouth-watering views of the city from the rooftop terrace of the Grand Hotel.

Alternatively the Michelin-star Culinary Experience can also be enjoyed in Budapest, the easternmost point of the Treasures of the Danube cruise, where four further options are available: the stylish Costes restaurant, the first in Hungary to be awarded a Michelin star (back in 2010) and its open-kitchen sister venue, the Costes Downtown, both overseen by Portuguese executive chef Miguel Rocha Vieira, formerly from El Bulli; the Winekitchen (Borkonyha Restaurant) of French inspiration and clearly focused on its astounding wine list; and the confidently understated Tanti—cosy, familial, and deliciously homely.

Budapest’s wealth of culinary refinement might come as a surprise: after all, traditional Hungarian food can be described in many ways—rich, stocky, invigorating, full of flavor, heart-warming—but sophisticated is probably not the most obvious one. Yet Budapest has been undergoing a transformation over the past decade which is clearly evident in the emergence of a this new kind of restaurants.

Budapest’s Chain Bridge over the Danube.

Once the great rival to Vienna—the second K in the Kaiserlich und Königlich (imperial and royal) Habsburg monarchy—there is quite literally no better way to arrive in Budapest than sailing down the Danube. Flowing eastward from Vienna the river rolls onto the former Pressburg, present-day Bratislava, with its imposing square castle overlooking the river, meandering its way to Esztergom, the historic capital of the Magyar Arpad dynasty back in the Middle Ages, before turning south towards Obuda Island, home to the famous Sziget summer music festival, and the beautiful Margaret Island, the proverbial red carpet at the footstep of Budapest. Be it in the daytime or at night, the scenic cruise through this central European landmark, from the majestic Parliament Building on the eastern banks (formerly the city of Pest) to the Chain Bridge, beautifully enhanced by the presence of Buda Castle looming large in the background, and the more modern Elizabeth Bridge with the quaint Citadella presiding from the top of Gellért Hill, is simply spectacular.

If Budapest marks the eastern boundary of Crystal Mozart’s voyage, the western milepost is found just over the German border at the crossroads of the Danube, Ilz and Inn rivers, in the millenary city of Passau. Once an important trading post, Passau is to this day clearly defined by its baroque architecture, most notable in St. Stephen’s Cathedral, which stems from the major reconstruction works carried out after the devastating fire of 1662.

But the stretch between Vienna and Passau features some of the most spectacular, unsuspected and exquisite surprises in the journey. The first of them arrives almost immediately after leaving the Austrian capital, once the thick forest that flanks the river on its northward course to Krems is replaced by the dramatic Wachau Valley. While the Danube twists and turns through the Lower Austrian countryside the scene adopts a fairytale look as small riverside settlements mushroom among colorful fields teeming with fruit plantations—especially apricots and grapes from the myriad vineyards. High above them a succession of castles—Dürnstein Castle, Hinterhaus in Spitz, Aggstein, Schönbühel on the outskirts of Melk—evoke a romantic image of chivalric adventures and heroic deeds. Meanwhile, the spectacle is further enhanced by thousands upon thousands of apricot trees, which in the spring adorn the valley with a million white flowers and impregnate the atmosphere with an irresistible scent. Regardless of the time of the year, though, any tour of the Wachau Valley is bound to grow into an extensive sampling of the luscious flavors of the local specialties, such as Riesling wine, freshwater fish and apricot schnapps.

Further upstream, once past Melk with its imposing Benedictine Abbey, the Danube gently curls its way to the final major landmark of the journey in Austrian territory: Linz. Home to the influential composer Anton Bruckner, the city is perhaps best known for the dessert that bears its name—the Linzer torte. Reputedly the oldest cake in the world, it remains perfectly unclear whether this jam-filled shortcrust pie truly stems from the capital of Upper Austria but in all honesty that is neither here nor there because not many places can boast a better Linzer torte than, well, Linz itself. Having said that, one of the very few spots that might is found in Salzburg, and though on the banks of the River Salzach rather than the Danube, Crystal Cruises offers day excursions to this breathtaking city. Right there, in the Old Market Square where Mozart once guided his steps, lies a magic place from a different era: the Café Tomaselli, Austria’s oldest coffeehouse, where even the guiltiest pleasures have their tradition.

There is more, of course there is more: schnitzel in Vienna, pálinka in Budapest, beer in a cloister near Passau, the list is simply endless, but lest the invisible mechanisms of fame take note and turn their attention toward this magical corner of the world it is best to stop now. May renown keep pestering distant shores while the treasures of the Danube are reserved to scrupulous epicures like you and me.

Published in the 2017 edition of Crystal Living. 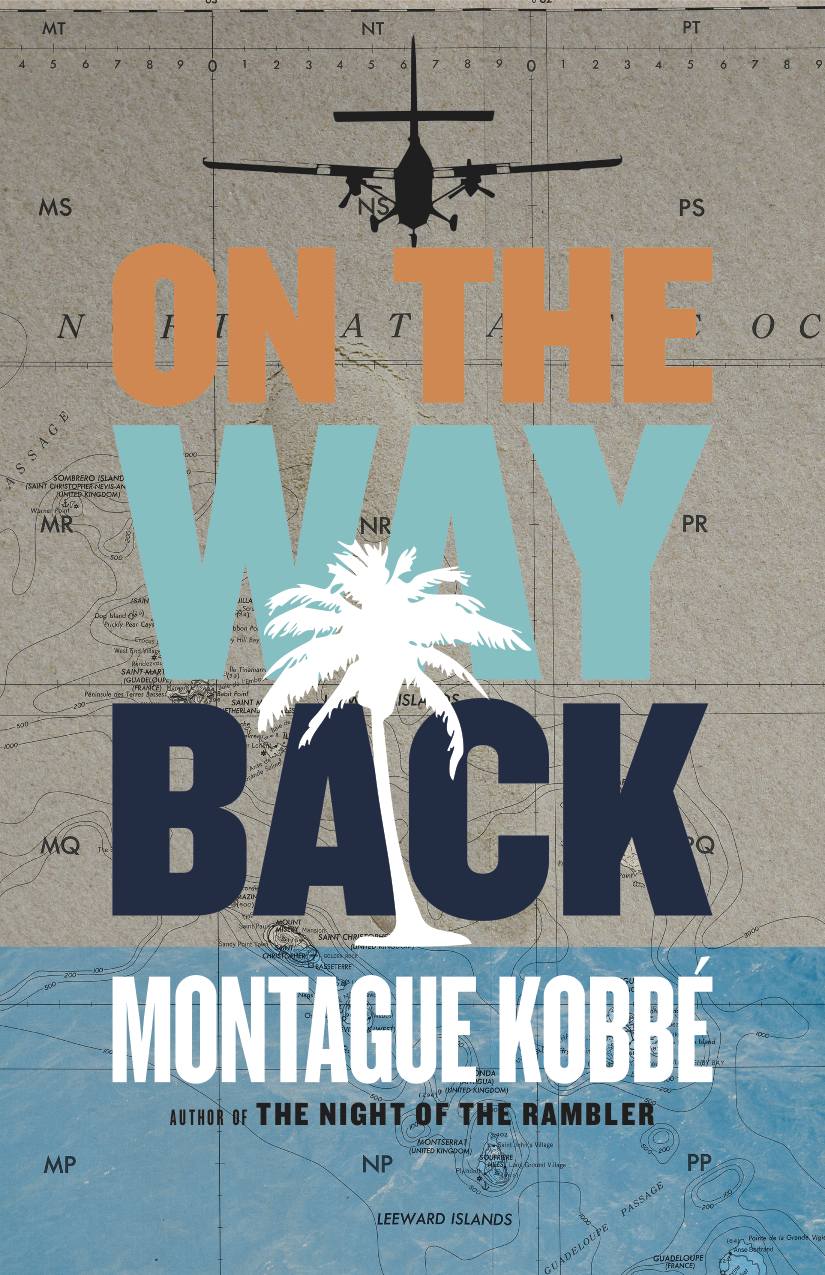 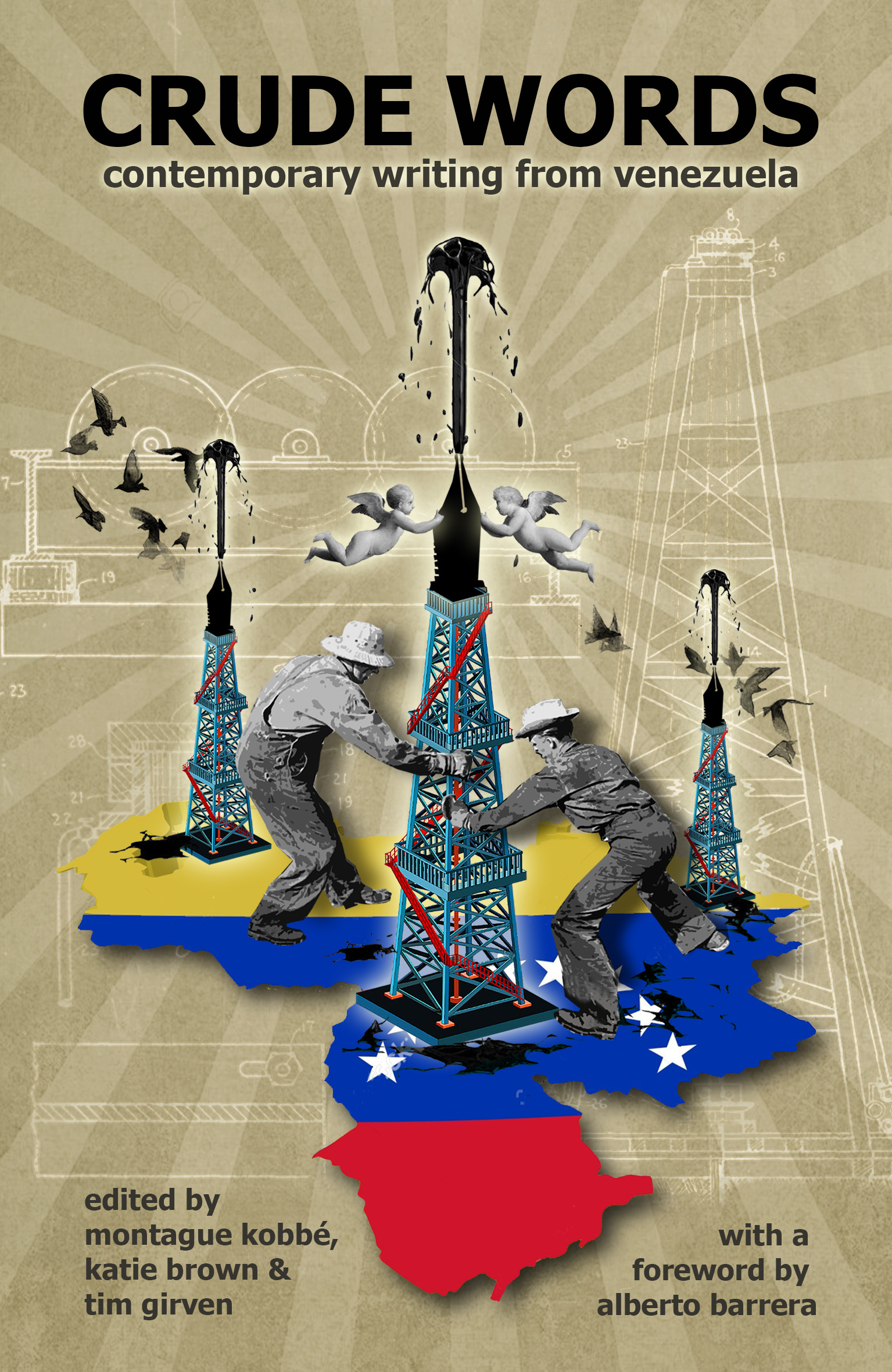